The Museum of Working Class Movement in 21st Century is a Project of Applied Research, whose researcher-coordinator is the National Museum, and the cooperating researcher is The Institute for the Study of Totalitarian Regimes. The project team of both institutes has been working on the Project solution since 2018. 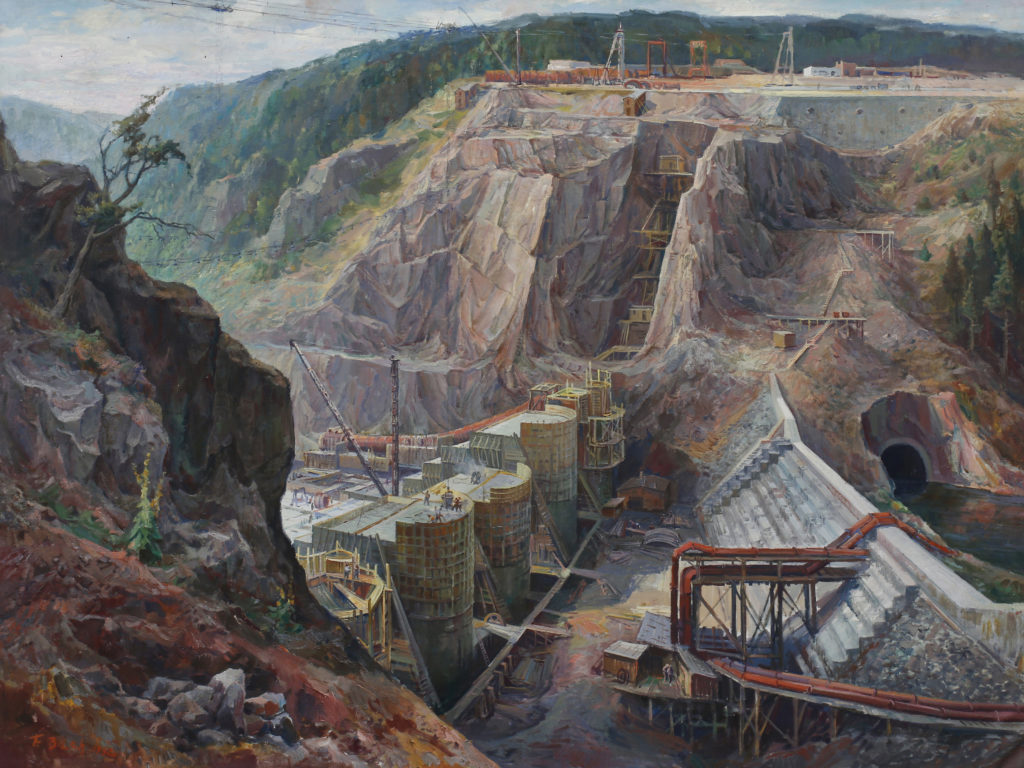 ABOUT THE COLLECTION OF THE MUSEUM OF WORKING CLASS MOVEMENT

The Collection of the Museum of Working Class Movement consists of objects, archival materials and books from the former Party museums – The Klement Gottwald Museum with a branch of Julius Fučík Museum and V.I. Lenin Museum. 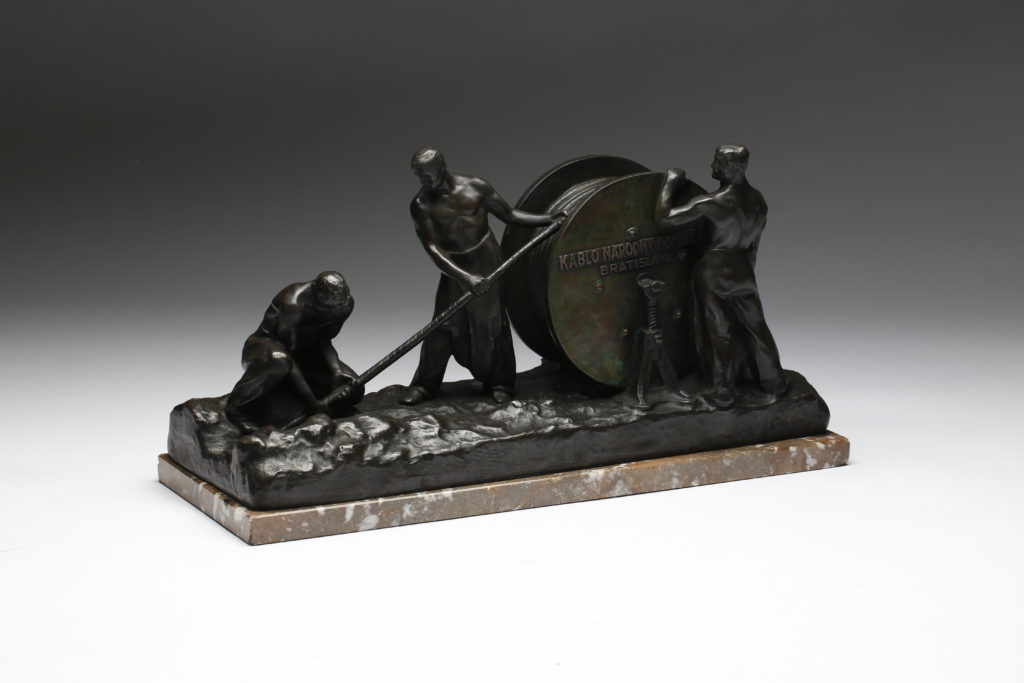 It includes thematically relevant part of social movements, including international contexts, and the documents on history and some areas of activities of political parties (in particular the Communist Party of Czechoslovakia (KSČ) and the Social Democratic Party). Its profile is devoted to the development of the Czechoslovak society in particular in the latter half of 20th century. To be more precise, the Collection contains presentations of historic revolutionary events – the Hussite period, the year 1848, the rise and development of working class movement, the history of the Czechoslovak social-democratic movement and of the Communist Party of Czechoslovakia (KSČ), the Spanish Civil War, the anti -fascist resistance movement, the Slovak National Insurrection, the years 1945 and 1948, the development of national democracy and of the beginnings of socialism. An important part of the Collection are the objects, printed documents and books adding to the official faces of the presidents Gottwald and Zápotocký, and the extensive fund of Julius and Gusta Fučík. The variety of types of objects and the extent of material spectrum of the Collection is conditioned by topical collection for certain events, phenomena, personalities, etc. – from the most unique objects up to usual type of everyday life objects.

The period of the Collection lasts from the year 1848 up to the 80th of the 20 century, while its main focus is the 20th century. The older period is directed in particular at the documentation and presentation of the beginnings of the working class movement.

THE MAP AND ATLAS OF THE WORKING CLASS MOVEMENT

The Map and Atlas of the working class movement are educational Project applications, by means of which you may view the Collection objects within wider context.

Within the Project entitled “The Museum of Working Class Movement in 21st Century” have been planned many major and minors outputs – educational applications, exhibitions, catalogues, books and articles.

The Collection of the Museum of Working Class Movement offers many occasions for education. Well applicable are above all the methods of the so-called inquiry based learning, when the pupils and students learn by means of educational procedures which are framed by educational inquiry. It is especially these collection objects, which were earlier part of official memory policy and are almost forgotten today, which may suitably introduce such inquiry questions. How was this sculpture exhibited earlier? Which values has it been connected with? Which emotions it inspires in me? And which emotions it inspires in my parents and grandparents? These are only examples of questions which may be asked with regard to the collection artefacts. The experience with the development of educational applications and the didactics of the collection objects will be gathered in a book, by which the Project will culminate from the educational point of view.

THE DICTIONARY OF THE WORKING CLASS MOVEMENT

The Dictionary of the Working Class Movement offers help in getting bearings in the terms relating to the topic of the Project. By means of this Dictionary you may gain access to the key terms connected with committed museum work during the period of State Socialism, defining the work therewith, both in the field of museum and archival processing of the Collection, and in the field of exhibitions and educational programs.

Head of the Project tomas.kavka@nm.cz

Head of the Project for ÚSTR (The Institute for the Study of Totalitarian Regimes) cenek.pycha@ustrcr.cz